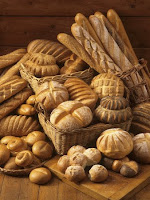 I believe that food is medicine. And that most of us don't understand just how healthy we are capable of being. I believe that our Heavenly Father created a world full of abundance and that much of this abundance comes in the form of fruits, vegetables, plants, grains and seeds - all meant to "please the eye and gladden the heart" helping us to "run and not be weary, walk and not faint"

By using this natural abundance - in ways our Creator meant us to use it - it will help give us the energy to go forward, achieving our personal missions, serving Him who lovingly (and wisely) gave us this perfectly-formed abundance. 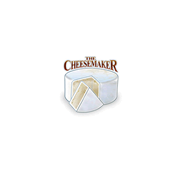 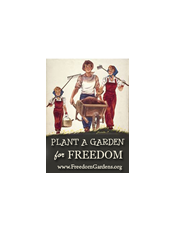 - (and other divine healthy recipes)

- steps to cleansing our bodies

and several other things that fall under holistic healing.

I hope the contents within it will benefit you and your family as it has mine.

Feel free to stop by anytime! 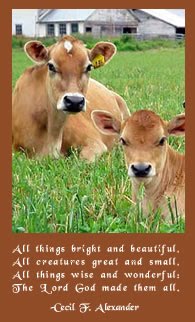